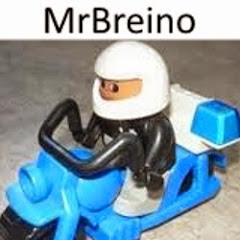 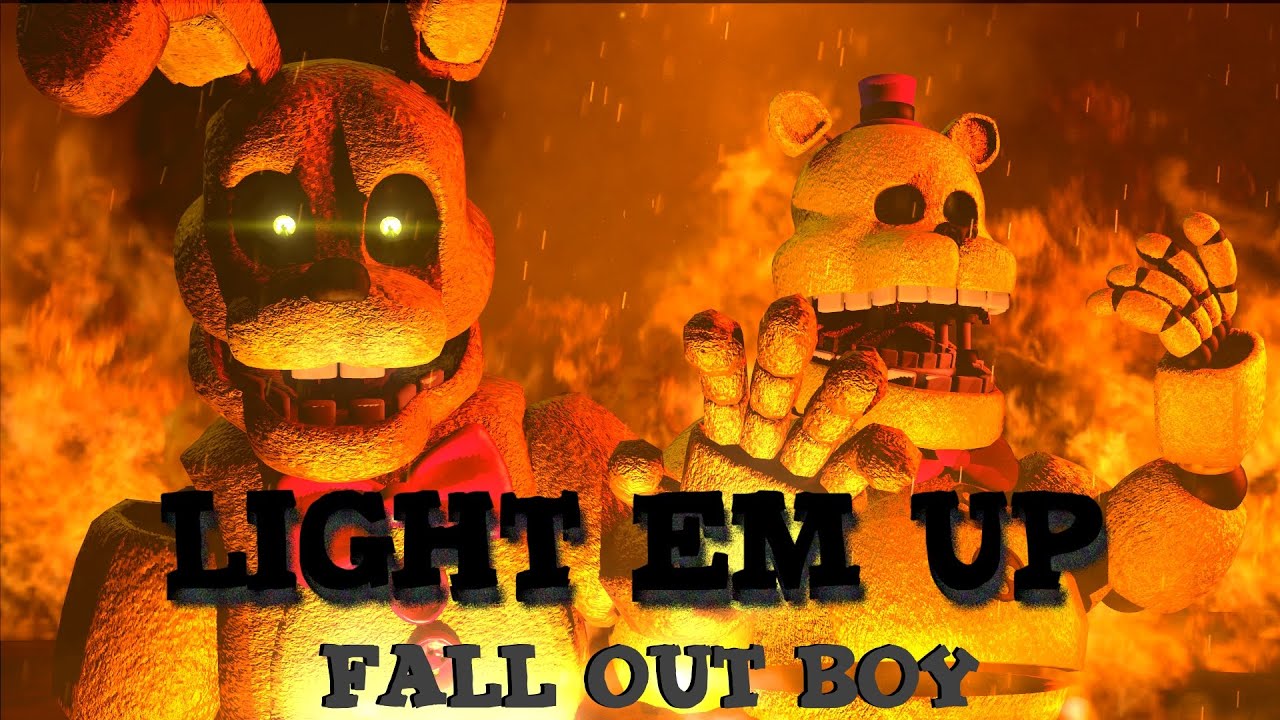 Wow, after so much time spend on seemingly a million projects, this is done. At first, i wanted to do about the same kind of idea like my 'Demons' animation, but i felt like that wasn't new or a challenge to do. So i overhauled it a bit in the middle of the first verse. I wanted to add a story, a meaning to the animation and characters instead of just...singing with effects. The story is more or less this: Fredbear and Springtrap have captured the animatronics from the first game, exposing them to torturing and hell. But Fredbear hesitates, this is not what he wishes upon them and, without Springtrap's consent, allows them to transform to their lethal nightmare forms. Springtrap finds out about his companion's betrayel, battles him but finds himself overpowered by the yellow bear. After being hung up, he is permanently terminated by the hands of his own ally. I actually really wanted to use Mistberg's nightmare models, but the sessions did not allow it for some odd reason, so i stuck with E_A's old ones. From now on, i'll try to add a story and meaning behind an animation, i'm thinking that'll be a cooler :P I also modeled some models specifically for this animation, this includes: the mechanical arm, the cauldron, the control panel, the match and the shredder. Thanks to Mikequeen123 for porting those models, couldn't have done this without you! http://mikequeen123.deviantart.com/ Please flag, ignore or downvote offensive/mean comments. We are here to have a good time, after all. All the audio and other representations belong to their respectfull owners. Thanks in advance. I solely own the animation, editing. Music: Fall Out Boy - My Songs Know What You Did In The Dark (Light Em Up) http://bit.ly/1mXqbiF Thanks for watching! 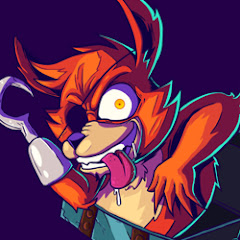 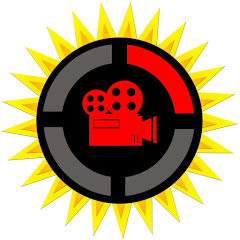 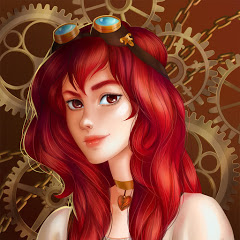 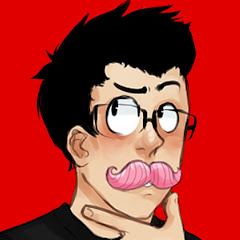 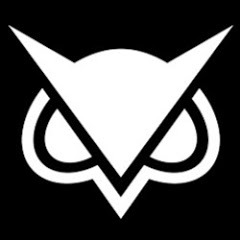