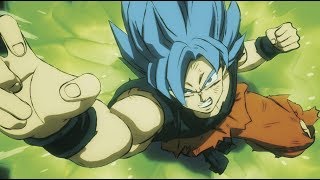 Se inscrever
Rótulo do Canal
Introdução
Funimation distributes the best anime to a passionate, global community of fans. For over 25 years, Funimation has pioneered an omnichannel approach to engaging and entertaining millions where they want it most—streaming, home entertainment, theatrical, e-commerce, merchandising, live events, and more. You should be watching. 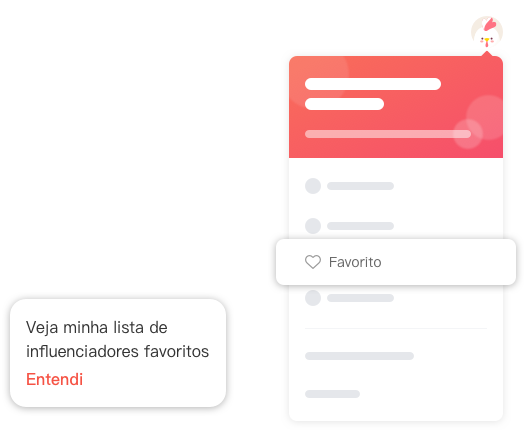