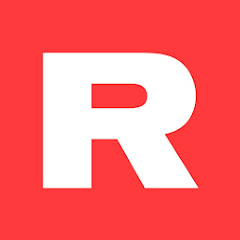 The deep history between Atlanta legends Jeezy and Gucci Mane is well documented. From the release of “So Icy” back in 2005 to now, both artists have experienced A LOT in the streets and on wax. Over a decade later, and we were blessed with a heavyweight match courtesy of Verzuz that celebrated the storied careers of two of Trap Music’s biggest architects.